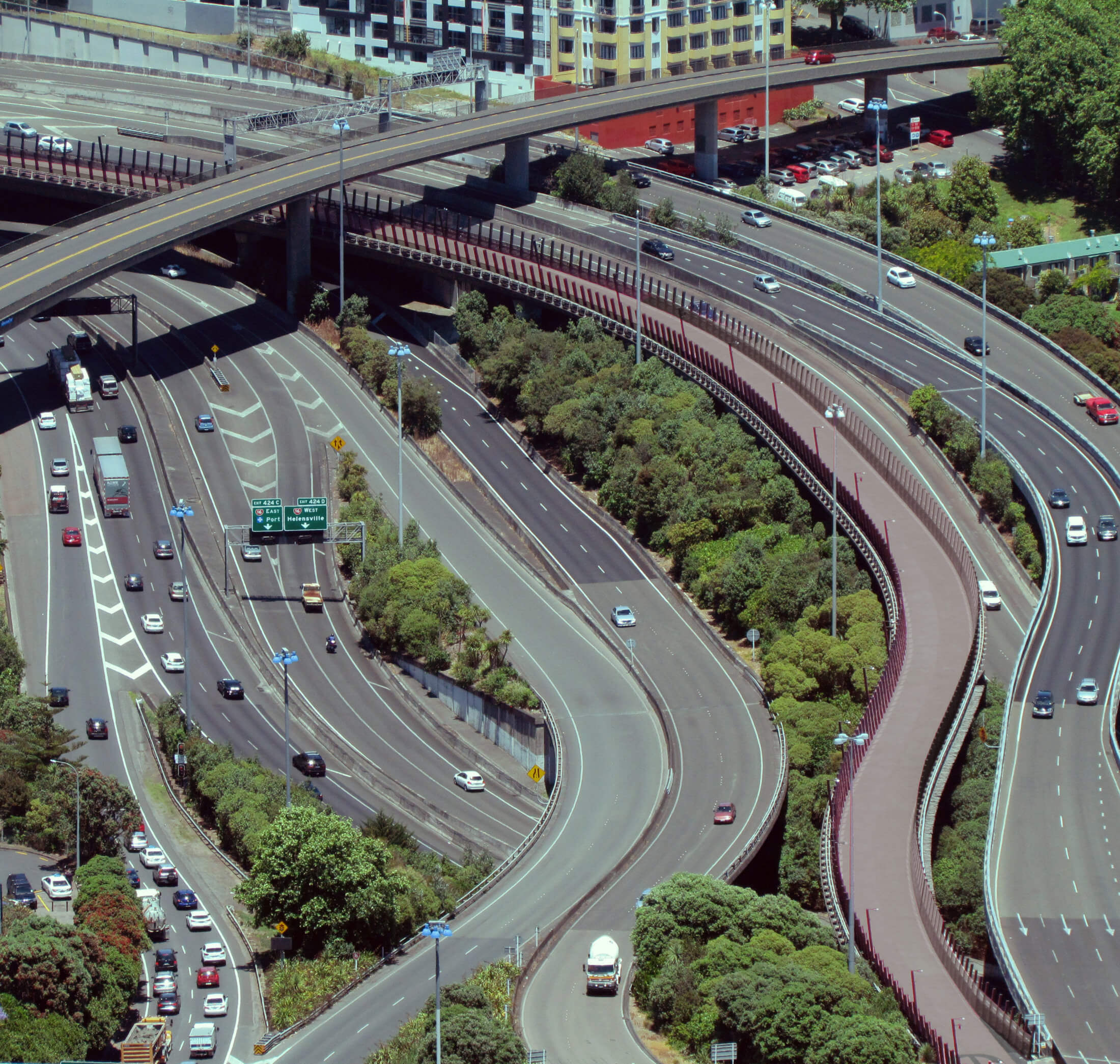 GET THE RIGHT OIL FOR
YOUR CAR INSTANTLY!*

Help?
Recommendations are for passenger cars only.*Not all vehicles will have a recommendation, please phone the CASTROL TECHNICAL HELPLINE on 0800 10 40 60 for any queries (Mon-Fri 8.30am - 5.00pm).

Using this system is easy. Simply enter your license plate number into the big number plate above and click "Check My Oil". We'll make a recommendation from the Castrol range of products.

Also this site is a wealth of information, so keep scrolling to find out more about oil.

Why is engine oil important?

In a nutshell, with the right oil, your engine will achieve optimal performance, allowing your vehicle to run efficiently, no matter when or how you drive.

Motor oil has been called the ‘life blood’ of an engine and without it, your engine would quickly come to a stop, potentially costing you lots of money and time to fix.

Engine oil has many functions to keep your engine running:

How to check your oil

Checking and changing your car’s oil at regular intervals is important for the health of the engine, to ensure your car is running efficiently. 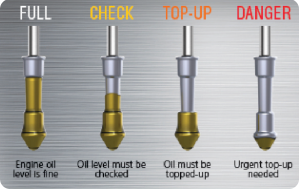 5 EASY STEPS TO CHECK YOUR OIL:

Today’s engines are smaller and more efficient, without sacrificing performance. These advances in engine design challenge oil with increased pressure. To withstand this, oils need to be stronger than ever before.

During every engine revolution, intense friction hotspots occur, flashing into existence for a matter of micro-seconds, they continually move around the engine as it delivers power. Collectively, these friction hotspots can waste up to 10% of engine performance.

To fight performance-robbing friction, we have developed our strongest, most advanced engine oil, Castrol EDGE with Fluid TITANIUM.

In testing, we were able to observe how the oil transformed its structure at a molecular level. Compressed under intense pressure, the oil was studied using x-rays emitted from electrons traveling at almost the speed of light. This showed that Castrol EDGE with Fluid TITANIUM physically transforms its structure – becoming stiffer at points of extreme pressure, to keep metal apart and reducing friction. When the pressure subsides, the oil reverts to its free-flowing state.

Castrol EDGE is the oil of choice for many leading car manufacturers and a trusted technical partner of some of the world’s most demanding motorsport teams.

Castrol recommends that drivers check their owners handbook before selecting their oil or phone the CASTROL TECHNICAL HELPLINE on 0800 10 40 60.

Click here for more information about the Castrol EDGE range. 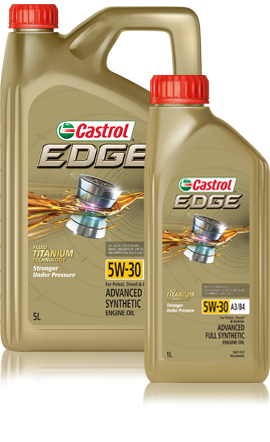 Up to 75% of engine wear happens while your engine is warming up.

When the engine stops, oil drains off critical engine parts, leaving them unprotected against the harsh friction that occurs when you start your engine. Your engine needs to be protected during this high-wear period.

Castrol MAGNATEC has intelligent molecules, which bond to the metal surfaces in your engine, providing an extra layer of protection and dramatically* reducing engine wear when you need it most - during warm-up. Unlike ordinary oils, these intelligent molecules don’t wait for the engine to warm up before they start protecting — they are already clinging to the parts that need protection the most.

Castrol MAGNATEC provides instant protection from the moment you start.

DESIGNED FOR USE IN VEHICLES FROM 1980 TO PRESENT.**

*As tested in the industry Sequence IVA wear test.

**Castrol recommends that drivers check their owners handbook before selecting their oil or phone the CASTROL TECHNICAL HELPLINE on 0800 10 40 60.

Click here for more information about the Castrol MAGNATEC range. 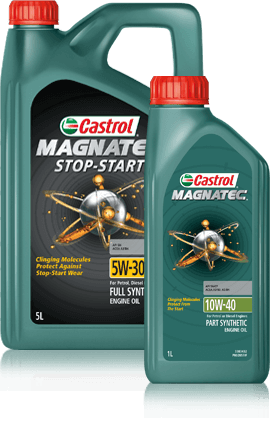 Did you know that engine sludge can seriously affect engine performance in just the same way that cholesterol can clog a heart? If left to accumulate this can lead to engine breakdown.

Driving conditions such as stop-start traffic, harsh weather conditions and time since your oil was last drained can all cause the build up of sludge. Engine sludge cannot be detected by simply draining the oil, but there are some basic signs that sludge could be accumulating.

No engine, no matter how sophisticated or well maintained, is immune from sludge build up if a poor quality engine oil is used. Once sludge is established it can be difficult to remove.

*Castrol recommends that drivers check their owners handbook before selecting their oil or phone the CASTROL TECHNICAL HELPLINE on 0800 10 40 60.

Click here for more information about the Castrol GTX range. 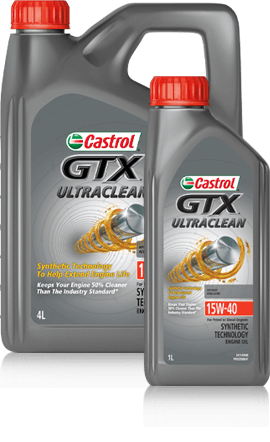 The copyright in the contents and any downloads from this website is owned by Castrol New Zealand Limited or its related companies unless otherwise stated. All rights reserved. The owner of the Castrol word and the Castrol logo and Castrol brand names is Castrol Limited.